PS5 vs. Xbox Series X Video Game Console: Which One Suits You Best? 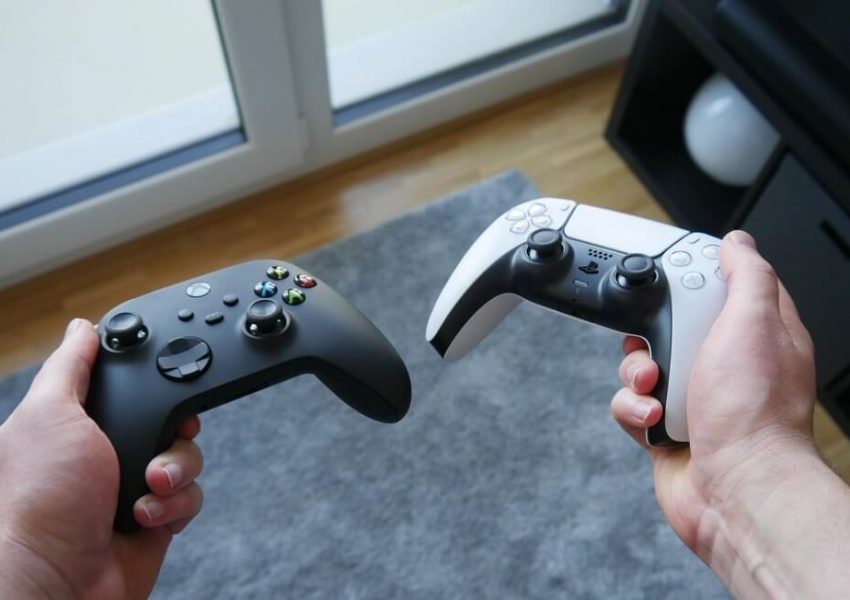 The Xbox Series X and PS5 are the newest generations of gaming consoles produced by Sony and Microsoft. As PC gaming has become increasingly popular, these video game consoles were created to emulate the specs and power that a PC carries. There are plenty of perks that accompany each video game console, and here are the specific details to help you choose between the Xbox Series X and PS5.

The Xbox Series X is different from any of the previous Xboxes that have been created by Microsoft. The Series X has much better graphics, processing power and it is a much slimmer console.

The Xbox Series X is utilizing FidelityFX graphics technology. This technology will allow the game developers to use things such as adaptive sharpening, variable shading, and ray trace shadow denoiser. These abilities will allow for the Series X to provide similar graphics to PC games.

Also, the Series X will allow you to play your favorite games in 4k. This is a huge upgrade from the previous Xbox consoles and helps adapt to the new 4k technology that is being integrated into new televisions.

The Series X has phenomenal processing power when compared to other Xbox consoles. An emphasis of the Series X was to shorten loading times, which was accomplished with the processor that is supplied by AMD. The Series X also has 1 Terabyte of storage, which is crucial since many games have increased in storage space.

The PS5 is the most powerful system in the line of PlayStations that have been created by Sony. Like the Series X, the PS5 provides better graphics and processing power, but the PS5 is similar in size to previous consoles.

The PS5 graphics can receive boosts from the performance of the televisions that are created by Sony. Sony is preparing to update their televisions with variable refresh rates. This will provide better graphics for all Sony televisions and it will inherently boost the graphics of the PS5 as well.

There are distinct similarities and differences between the two consoles. Choosing between the two consoles can be difficult due to the similarities. However, availability may be a deciding factor. Brand loyalty can affect your decision, but if you are able to find one of these consoles in stock in a store near you, then you may want to jump at the chance to get one of the new video game consoles.