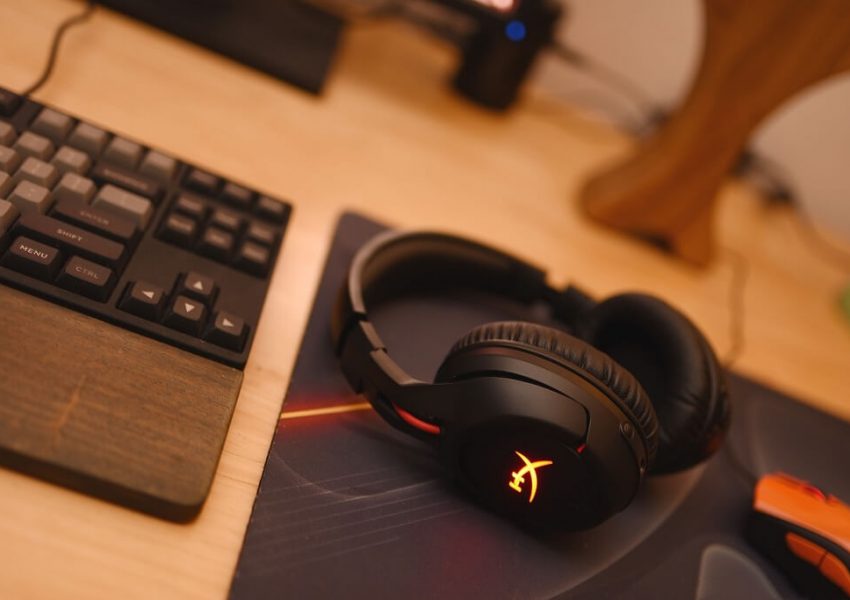 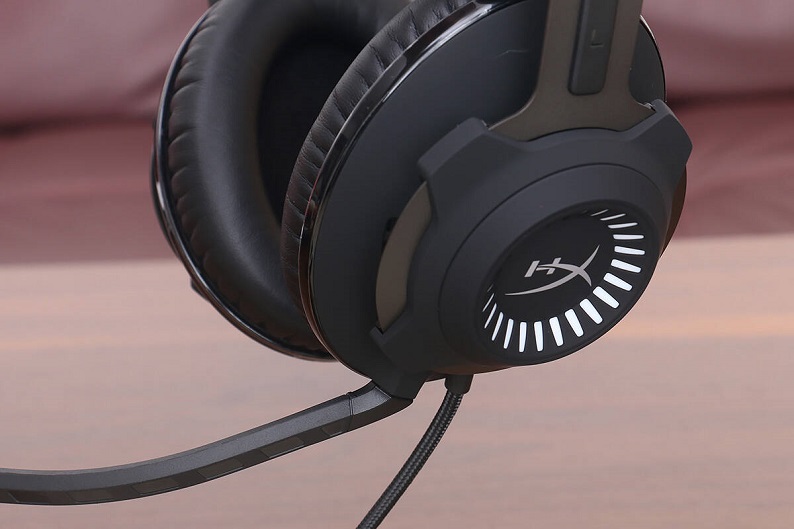 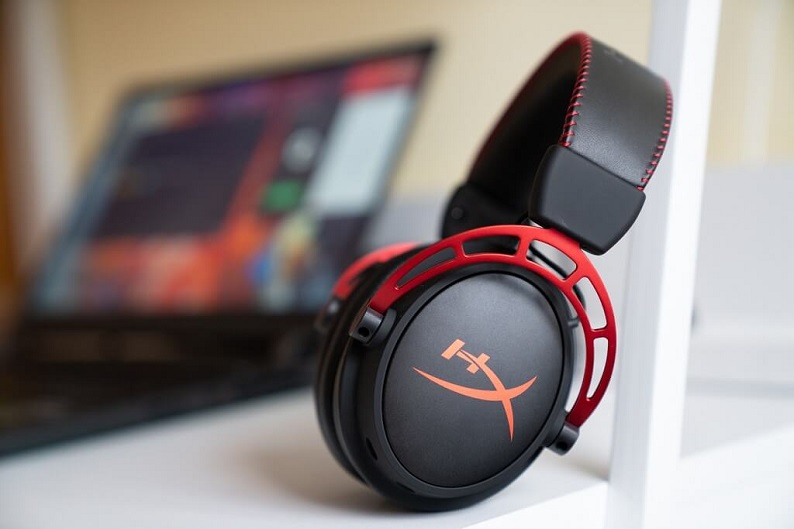 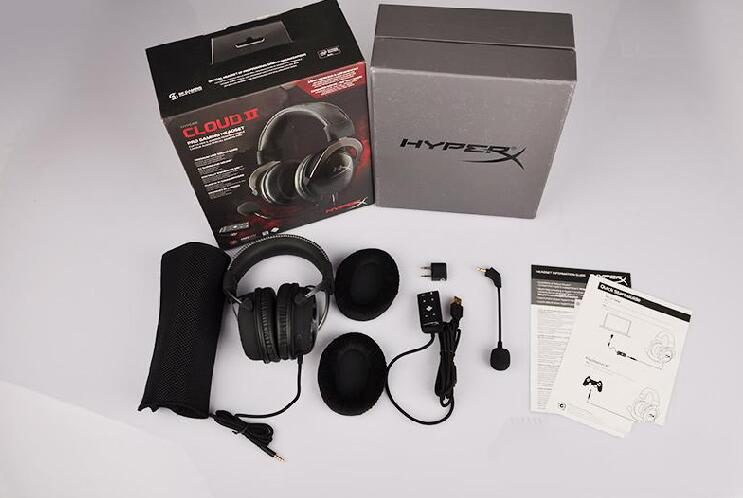 Like everyone, I prefer to play games to pass the time. Although the gaming peripheral is not the best, it can basically meet my needs. But as my son grew older, I had to turn off the sound so as not to disturb his sleep, and lost fun when there Read More 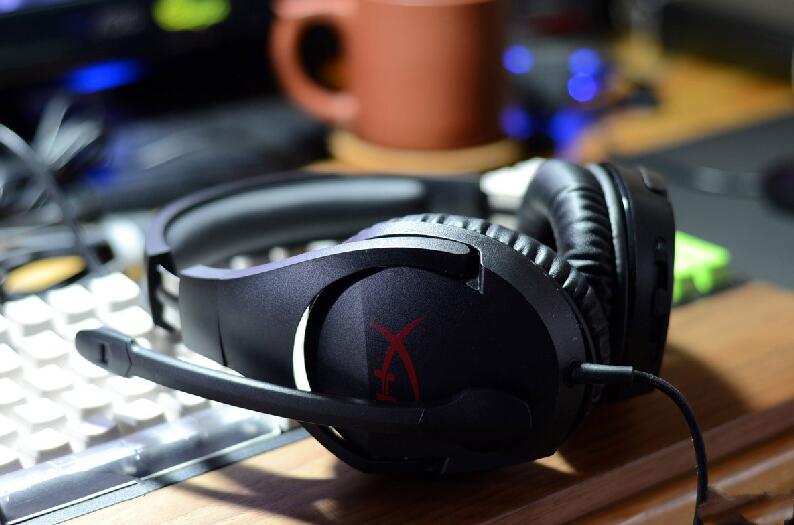 When we talk about Kingston, the first thing that comes to our mind are not peripherals, but data travelers and RAM. I have been using Kingston’s storage products for a long time and I trust its quality. This Kingston HyperX Cloud Stinger gaming headset reviewed this time is the first Read More