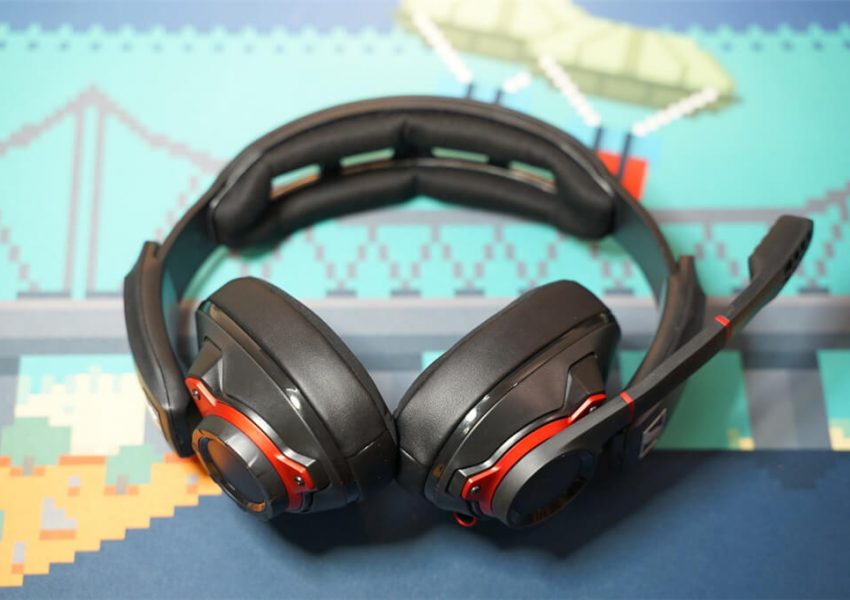 Throughout Sennheiser’s previous generations of gaming headsets, Game Zero, Game One, and GSP 300 have gained a good reputation among many e-sports players. GSP600 inherits many advantages of the GSP 500, the biggest difference in appearance is that GSP 600 adopts a closed acoustic design. Compared with other classic Sennheiser Read More 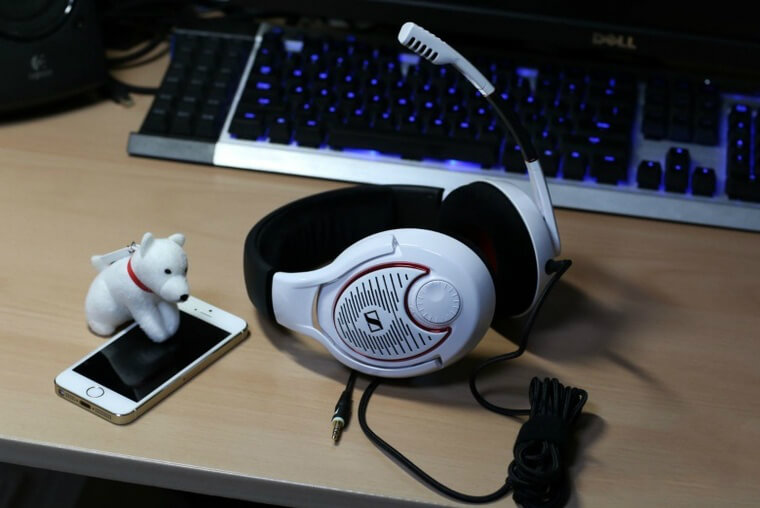 Game One is the first high-end gaming headset released by Sennheiser in 2014. It features an open design and focuses on bass. Today, I will review this headset in brief, hope it will surprise us! Packaging I like the box design of Sennheiser very much. In order to meet the Read More