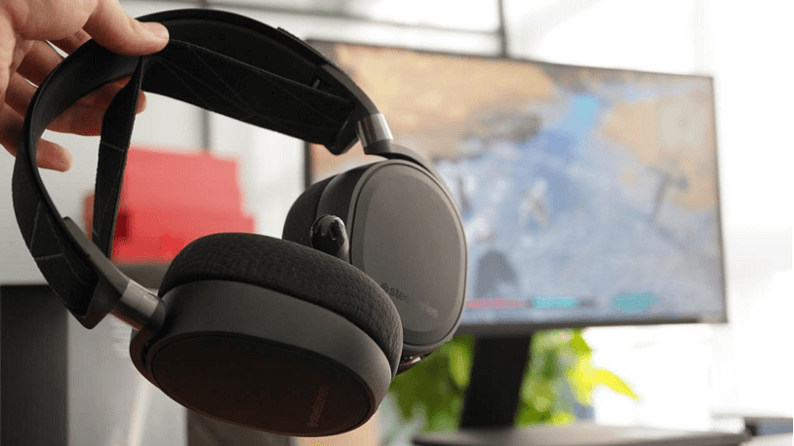 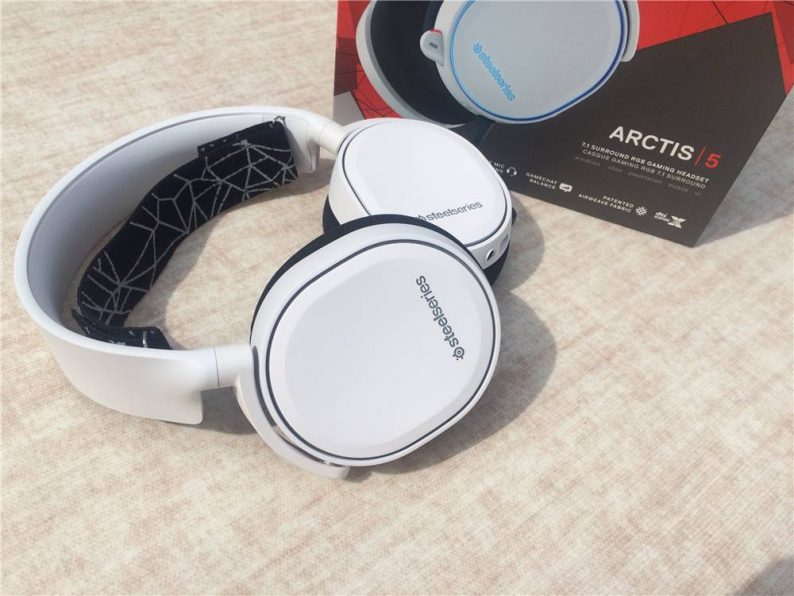 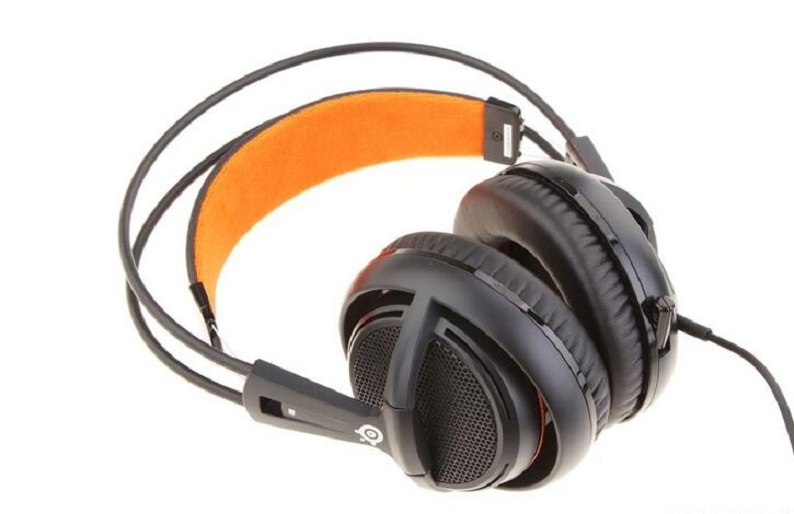 Since 2004, SteelSeries has released several Siberia headsets: V1, V2, V3, and elite. The Siberia V2 is arguably the most classic of them. But after the interruption of the product line, SteelSeries finally released the upgraded Siberia 200 gaming headset. Siberia 200 headset inherits the appearance of the Siberia V2, Read More 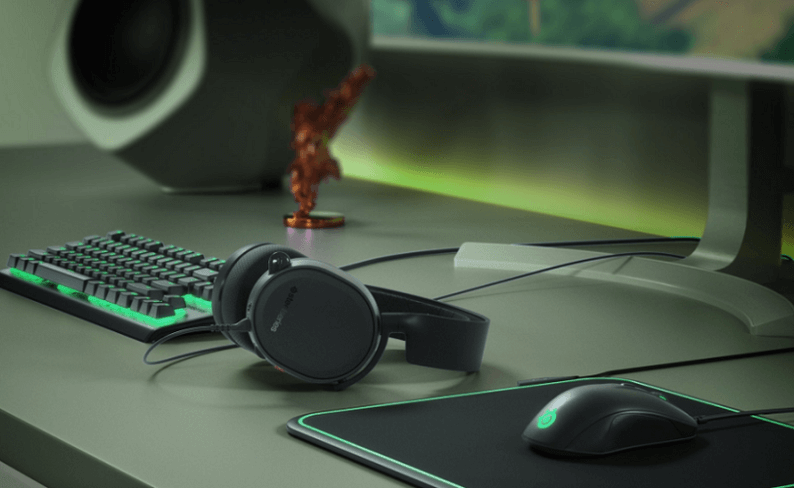 When we mentioned Steelseries headsets, the first thing we think of is the Siberia series which have been very popular in the gaming circle. But we can’t ignore its Arctis series gaming headsets. Since they had been released in 2017, Arctis series headsets had won unanimous praise from authoritative media Read More