How Much Does It Cost to Create A Board Game? 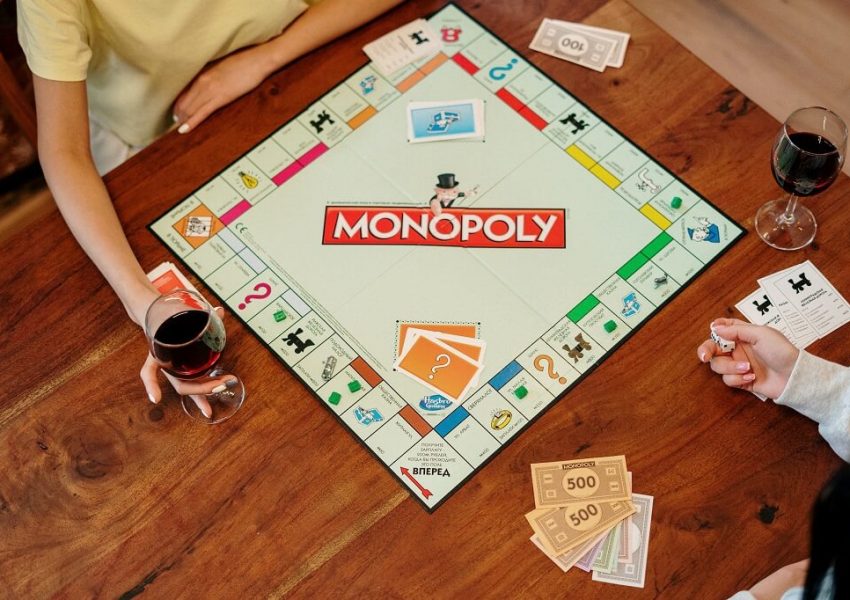 Are you interested to create board games? There are a lot of things to consider when trying to figure out how much it will cost to create board games, including how many people will be involved in the process, how complex your board game is, and where you’re located. But don’t worry! We’ll give you some tips on what to look for so as not to get overwhelmed by all the numbers.

Can You Create A Board Game on Your Own?

Yes but it’s not easy and it will take time. You’ll need to learn how to design games and build them from scratch, which means that you’ll have to spend some money upfront. If you’re willing to put in the work and don’t mind doing some research before starting, then it might be possible for you to create one without any help at all! However, if this is something that interests you but seems like too much work or time commitment(or both), then consider hiring an artist or designer instead so that they can do most of the legwork while guiding the way as needed.

Also, keep in mind that creating your own board game may seem like an easy task at first glance due to its simplicity compared with other forms such as video games (which often require hundreds if not thousands of hours).

Creating A Board Game and Want to Self-Publish?

There are a few things you’ll want to keep in mind when self-publishing your board game. First, it’s an expensive process and involves a lot of time. Second, it requires patience and perseverance: if you’re not careful with the editing process (or if something comes up that needs more attention) then your game could take months or even years before being ready for market. Finally, there are many ways in which this can go wrong and some of them won’t be obvious until after they’ve happened!

Self-publishing is not for everyone; however, if you have the dedication required by such an endeavor as well as some money saved up from working on another project first, then why not give it a try?

Hiring Someone to Help with The Creative Side

You can hire someone to help with the creative side. Here are some of the things you may want to consider: 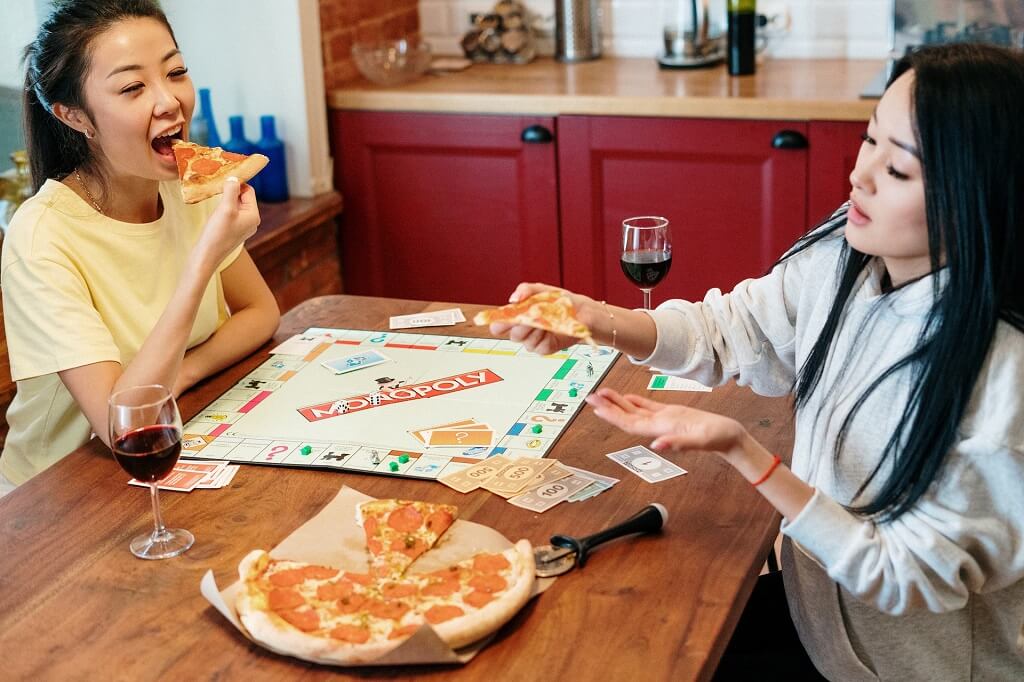 The rules are the heart of the game. They describe how players can interact with each other, what happens when they make moves, and how the game ends.

The most important thing to remember about developing your game’s rules is that no one wants a boring or difficult experience when playing it. You have to make sure that every interaction is clear and easy for everyone involved. If you want players who are new at this hobby to enjoy themselves (and keep coming back), then make sure there aren’t too many steps involved in completing an action, or else those same people may just give up entirely before finishing their first turn!

What’s Included in The Cost of Cusomize Board Game?

The cost of creating a board game includes the following:

It Depends on Whether You Hire Freelancers

The cost of creating board games depends on whether you hire outside help or not. Using freelancers can be pretty affordable, but if you’re doing it yourself, then the price tag is going to skyrocket.

The more help that’s needed for your project. the more expensive it will be. This is because there are many factors involved in making a quality game the quality of components and design are just two of them (the other being how much time you spend on each aspect).

So there you have it! The cost of creating a board game can vary greatly depending on how much work is involved in the process, if you’re looking for a quick and easy way to get started with your own game company, then hiring an experienced designer might be the way to go. On the other hand, if you’re looking for something more complex or less expensive than that option maybe even something unique then consider self-publishing your game yourself through one of these services.